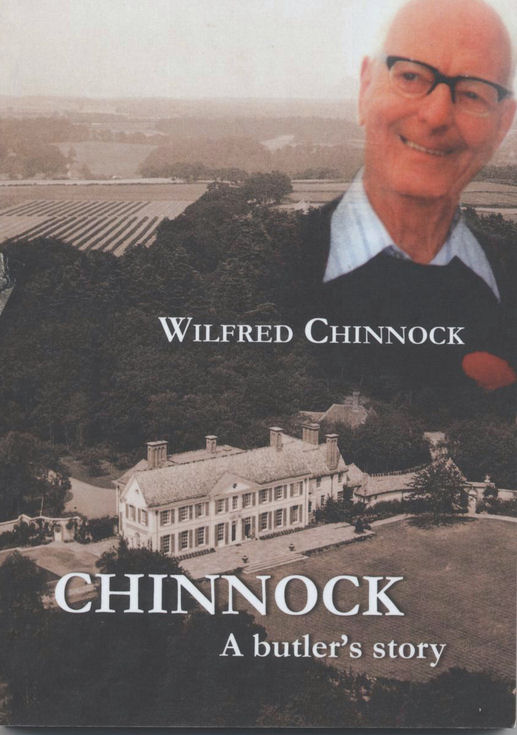 Soft cover book 164pp, published by PJE Publications, 'Chinnock - A Butler's Story' by Wilfred Chinnock the butler to Lord Rothermane living and working at his houses in London, Norfolk and Burghfield House Dornoch. The front cover has a colour head and shoulders photograph of Wilfred Chinnock and an aerial view of Stody Lodge Norfolk. There are 12 pages of monochrome photographs between pages 80 and 81 of the text. The book was donated to Historlinks by his daughter Hilary Edmonds (nee Chinnock'.
Picture added on 08 October 2015 at 12:25